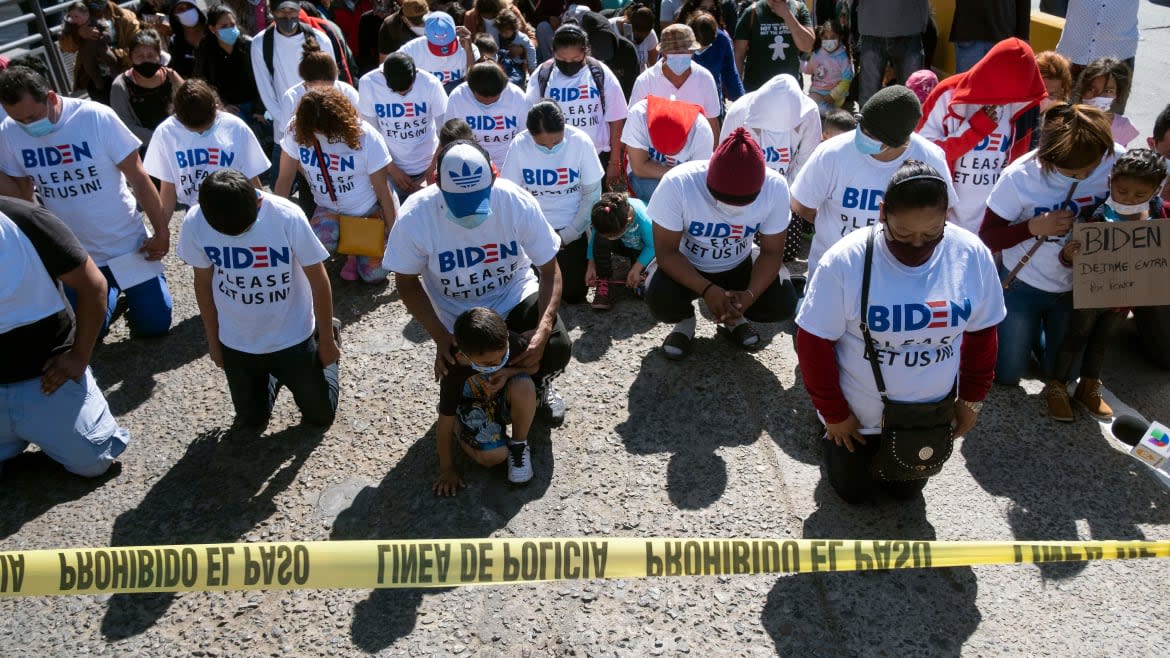 CIUDAD JUÁREZ, Mexico—As the Biden administration requests urgent help from volunteers to attend the soaring number of migrants crossing from Mexico each day, smugglers in Central America are setting up fraudulent “travel agencies,” offering desperate migrants everything from “documents to freely transit through Mexico” to “safe places to stay” while waiting to get into the U.S.

“Starting tomorrow the 19th all people deported to Mexico to wait for their immigration cases will be able to enter the U.S.,” reads a February advertisement on “Viajes Exprés,” a self-described travel agency for Central Americans looking to enter the U.S.

“Choose well who you are traveling with, there are many cheap offers out there but it ends up being more expensive. Ask for references, we have several WhatsApp groups so you can ask for references,” reads another ad.

Smugglers are taking advantage of Biden administration efforts to end Donald Trump’s controversial “Remain in Mexico” or “MPP” program, under which asylum-seekers in the U.S. are sent to Mexican cities to await asylum hearings in American immigration courts. The administration has announced plans to gradually process stranded asylum-seekers with active MPP cases at U.S. ports of entry.

But news of this policy reversal has prompted smugglers to peddle targeted misinformation about who is eligible for processing, including the promotion of fraudulent, all-inclusive immigration bundles to desperate asylum-seekers looking to gain entry into the U.S., fueling an unprecedented surge at the border.

“I left Guatemala two months ago,” José Luis, a 42-year-old migrant detained by the Mexican military at the border city of Juarez, told The Daily Beast. “The ‘guide’ told me [U.S. authorities] were taking in everybody but I was detained by the soldiers even before making it.”

Although the Mexican National Guard has been deployed at Mexico’s northern border since 2020, they don’t have the jurisdiction to detain migrants, according to a National Guard Commander interviewed at the border. But The Daily Beast was able to confirm the detention of at least 25 migrants in the lapse of an hour, including José Luis.

José Luis had contacted an “agency” after seeing an advertisement similar to the Viajes Exprés one in early January. He told The Daily Beast he paid around $10,000 to travel by car from Guatemala City to Frontera Comalapa in Chiapas, Mexico, and then to Ciudad Juarez by plane.

“I had no problem during the trip, but they also told me I was not going to have any issue getting across. And now look at me,” he said, before the Mexican army turned him over to authorities at the Mexican Immigration Institute.

The travel agency provided a Regional Visitor Card (TVR), which allows people from Central America to travel freely as tourists within Mexican cities. But, according to José Luis, they didn’t tell him that a TVR would only allow him to travel freely in Chiapas, Tabasco and Quintana Roo—not to northern cities like Ciudad Juarez.

José Luis will face deportation to Guatemala by the Mexican authorities soon, but others traveling with these fraudulent “agencies” or “guides” faced even bleaker fates. On Jan. 23, Mexican authorities found 19 bodies, shot and incinerated in a burned-out pickup truck in Santa Anita, Tamaulipas.

A friend of one of the victims who spoke on the condition of anonymity told The Daily Beast that the group had also traveled with a “guide” from one such “travel agency.”

“One of the guides taking them had a travel business. He and his family rented a van and made trips to the border regularly with people from Guatemala,” said the man.

A representative from Viajes Exprés, who also spoke on the condition of anonymity, was familiar with that agency and confirmed the man’s version of events.

“They got into problems because all of the guides traveling with migrants to the border, we all have to pay a [bribe] to avoid getting killed by Mexican cartels, and the guides taking the group of 19 migrants didn’t pay,” he said.

“This is how we work. We [bribe them], and when we get stopped at a [cartel] checkpoint we say, for example, ‘Pescado 10’—a code and how many people we are bringing with us—and they’ll know we already paid,” he said. “But if you don’t pay and want to save a few pesos, those are the consequences.”

The Biden administration has sent messages to migrants looking to travel to the U.S.-Mexico border asking them “not to come now.”

“We are not saying don’t come,” said Homeland Security Secretary Alejandro Mayorkas in a recent press conference. “We are saying don’t come now, because we will be able to deliver a safe and orderly process for them as quickly as possible.”

The man speaking for Viajes Exprés said that they were primarily “helping people to get to the border” in the first 15 days of February. Since then, he said, they’ve become aware that the U.S. is not taking in “any more people.”

“No one is now getting new asylum-seekers. It only lasted for 15 days and the people who made it, congratulations. But it’s over now.”

Despite that realization, the man admitted that his group was still “guiding” migrants who want to take their chances at the U.S.-Mexico border.

“If they want to travel safely and with us, of course we will take them, that’s their choice. We are only trying to help them understand they will not get asylum at this moment,” he said.

But some others, especially in Central America, are still telling migrants that, under the new administration, this is the right time to be at the border.

“Travel agencies” servicing U.S.-bound migrants are popping up across Facebook. Pages like “Cruze seguro México a Estados unidos” (Safe crossings from Mexico to the United States), “Coyotes Unidos” (United Smugglers), and “Viajes a Estados Unidos” (Travel to the U.S.) are riddled with postings assuring prospective asylum-seekers that they are the “best and safest” option to get across.

Their prices range from $5,000 to $8,000, promising everything from “assured travel from Reynosa to Houston” to money-back guarantees if they don’t make it across.”

Pastor Juan Fierro, director of the ‘El Buen Samaritano’ shelter for migrants in Ciudad Juarez said he is worried that this border crisis could be worse than the one in 2018. “This time is different, there is a lot of misinformation, the smugglers in Central America just want to make money and they are lying to the poor people,” he said.

Fierro currently hosts more than 100 migrants at his shelter, and believes that number will double come summertime. Many of them are enrolled in the MPP program, waiting to get called to be taken into the United States.

“But this is just the beginning. [Other migrants] are arriving in large groups, thinking they are letting everybody in,” he said. “We are worried, for sure.”

Read more at The Daily Beast.

Get our top stories in your inbox every day. Sign up now!

Daily Beast Membership: Beast Inside goes deeper on the stories that matter to you. Learn more. 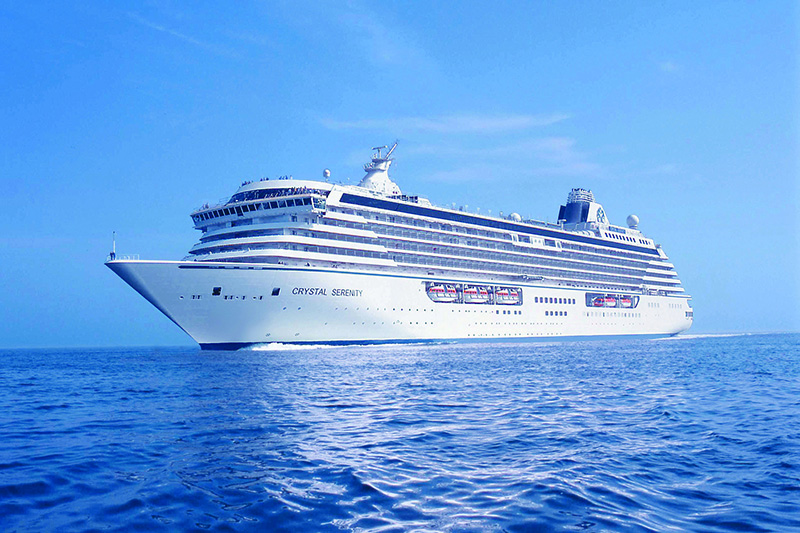